Guofa Wang (born in Wendeng, Shandong Province in August 1960) is an academician of Chinese Academy of Engineering and an expert in coal mining technology and coal mining equipment systems. Wang is also the Chief Scientist at the China Coal Technology and Engineering Group (China Coal Research Institute). Wang is also the Editor in Chief of Coal Science and Technology .He obtained his bachelor’s degree from the department of mechanical engineering at the Shandong University of Technology (currently known as Shangdong University) in 1982, and his Master’s degree from the Northeast University of Technology (now known as Northeastern University) in 1985.

Wang is one of China’s pioneers in the development of high-efficiency longwall coal mining technology and equipment,and he is also the science & technology leader in the smart coal mine . He proposed groundbreaking theory and design of “three coupling” — strength coupling, stiffness coupling, and stableness coupling — between hydraulic roof supports and surrounding rocks. He led the design and research development of many cutting-edge fully mechanized long-wall mining technologies and equipment systems, including: (1) Fully mechanized coal mining technology with the world’s highest mining height (8.2 meters); (2) 20-meter extra-thick coal seam mining using long-wall top coal caving method; (3) Automated and intelligent thin coal seam mining with the world’s smallest mining height (0.6-1.3 meters); (4) Fully mechanized coal mining in steeply-inclined coal seams with the maximum inclination of 55 degrees; and many other technologies and equipment systems. Wang has made substantial contributions to the reform of coal mining technology in China, which has facilitated China’s transition from a net importing country of fully mechanized coal mining equipment systems to a net exporting country that exports to major coal producing countries worldwide.

Wang has won 1 first-class, 4 second-class, and 1 third-class State Science and Technology Progress Awards so far. More than 30 of his research projects were awarded the provincial and industry level science and technology progress awards. He published 6 monographs and over 100 academic papers and is the first inventor of over 20 invention patents. He was also a recipient of the National Distinguished Engineer Award and the Sun Yueqi Energy Award. Wang was elected as an academician of Chinese Academy of Engineering in 2017. 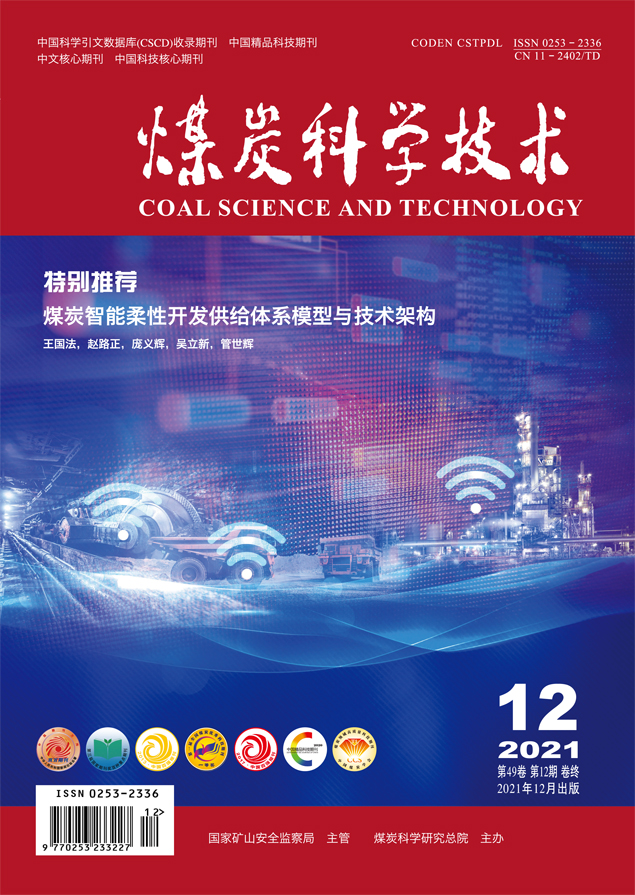